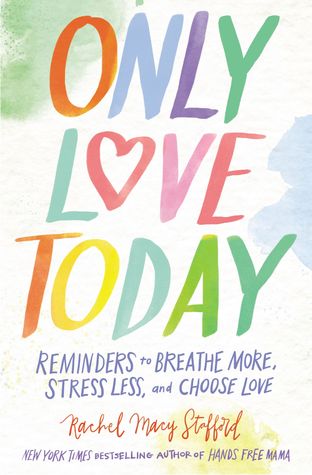 2018 was a hell of a year for me, and in many ways, not in a good way. But that’s for another post and another time; for now, let’s talk about the books I read in 2018. According to my Goodreads, I read 39 books this year. Some I certainly enjoyed more than others, and some I can’t stop thinking about! I’m currently in the middle of Michelle’s Obama’s Becoming, but I haven’t quite finished it yet, so I can’t put it on this list in good faith.

Here are my top ten favorite books of this year:

Alright — what was your favorite book you read in 2018? What books are you looking forward to reading in 2019?