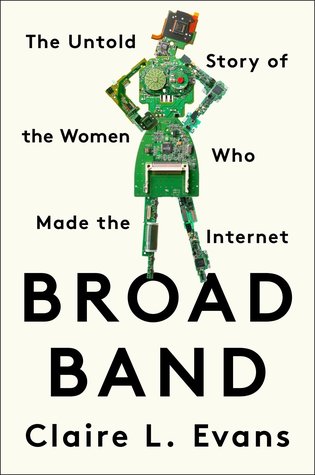 END_OF_DOCUMENT_TOKEN_TO_BE_REPLACED

Last week, I came across a survey about the gender gap between male and female bylines at major newspapers across the United States. Newspapers surveyed included The New York Times, The Denver Post and The Chicago Sun-Times, and numbers were compiled from about 27,000 pieces of content produced during three months in 2014. The survey was engineered by the Women’s Media Center.

The numbers were generally not great. Male bylines largely outnumbered female bylines at most of the newspapers surveyed, including a 68 percent to 32 percent gap at The New York Times.

You can access the full report here, but it really struck a chord with me. As a journalism graduate (hello, Buffalo State College, class of 2012), and a female in that subject, it’s quite depressing to see the gender gap here, especially at some of the biggest newspapers in the country.

My curiosity was piqued, so I decided to undertake this project on a local level. For the month of June, I’ll be looking at the daily editions of The Buffalo News and comparing the percentage of male bylines to female bylines.

In addition to tallying overall daily counts, I broke it down by section. M

ales outnumbered females in EVERY section, aside from Sunday’s special Home & Style/Travel section. Male bylines outnumbered female bylines by a 55-8 margin in the sports section, and by a 48-16 margin in the business section. In the “cover” section, which includes the biggest local news, as well as national and world news – often pulled from the wire and written originally by reporters from papers such as The Los Angeles Times – women were outnumbered 82-37.

Even in the opinion section, women were vastly outnumbered by men, by a 58-20 margin.

The section where female bylines appeared the most: arts & entertainment. But even there, male bylines outnumbered the female bylines by a 48-38 margin, including a 21-4 margin in Thursday’s special “GUSTO” section.

For a full daily breakdown of the numbers, check out this PDF: Gender Gap TBN June 2015 Week 1.