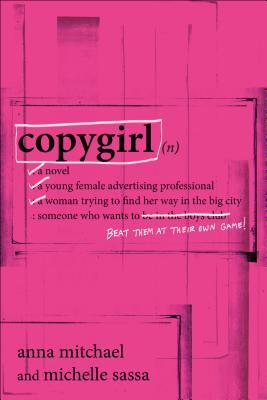 When I read the back of “Copygirl,” which calls the book a meeting of Mad Men and The Devil Wears Prada, I was excited to read it. I saw the book at a Barnes and Noble and the next day, picked it up at my library.

Not even a quarter through the book, though, I was disappointed. Kay is a female copygirl at an ad agency in NYC, which obviously comes with its ups and downs – but almost instantly, her story gets overwhelmed by the fact that she’s in love with her coworker.

Who she is good friends with and partners with often.
Oh, and she lets him live at her apartment?
But they’re not actually a thing, and he doesn’t know she’s in love with him.

Okay then. That, I guess I could deal with, even the cliches.

END_OF_DOCUMENT_TOKEN_TO_BE_REPLACED 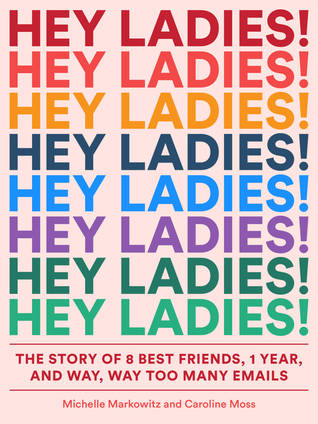 When I stumbled upon the book “Hey Ladies!: The Story of 8 Best Friends, 1 Year, and Way, Way Too Many Emails,” by Michelle Markowitz & Caroline Moss, I thought – hey, this sounds like a pretty good read! Sounds fun, flirty, quick, and easy. Plus, as a 27-year-old woman, reading about fictitious women in their 20s and 30s would be great, right?

Instead, what I found in this book was just downright cringe-worthy. From the early onset, I found myself rolling my eyes and scoffing at so many unrealistic moments! (Spoilers ahead?)

END_OF_DOCUMENT_TOKEN_TO_BE_REPLACED 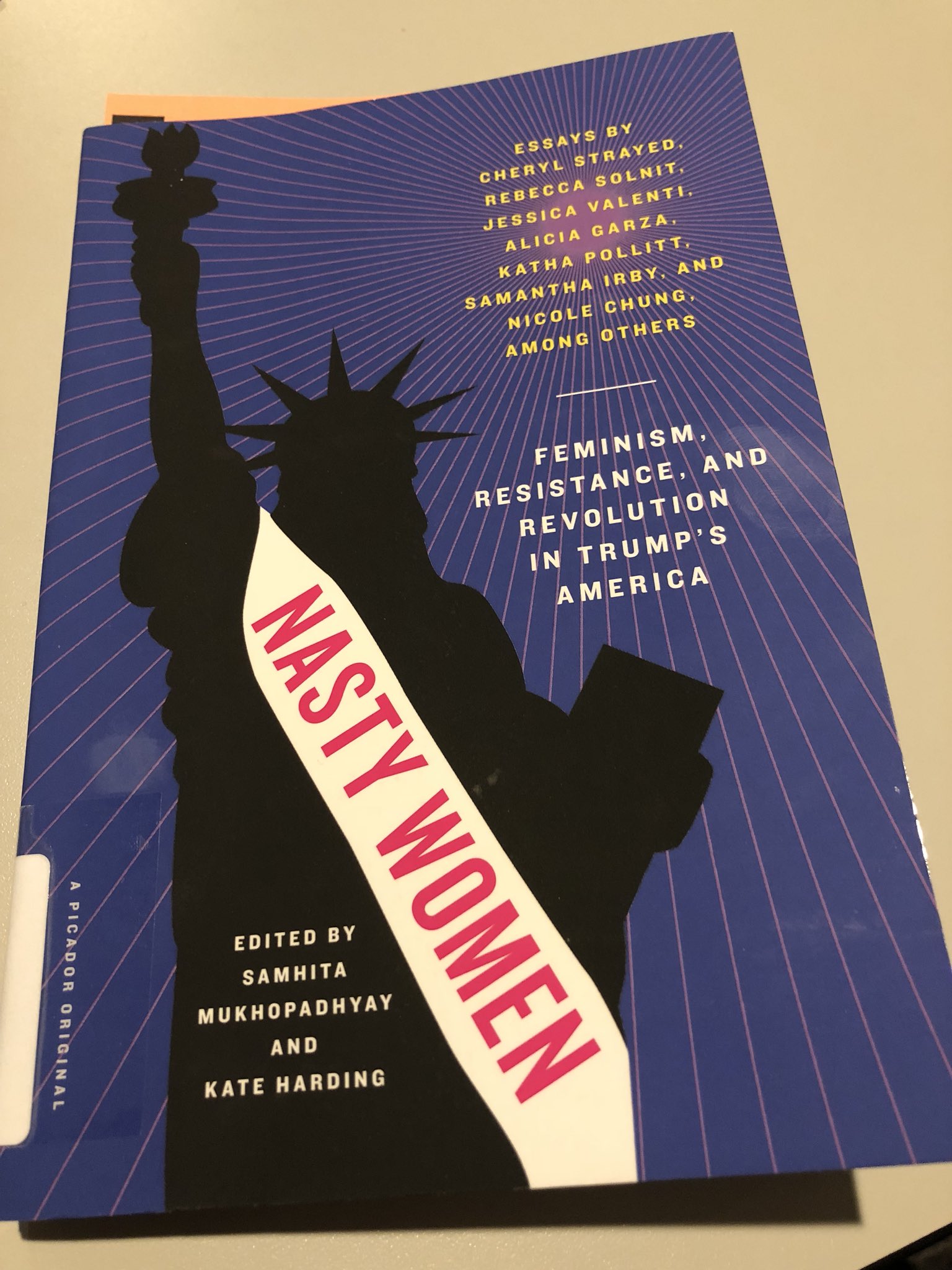 END_OF_DOCUMENT_TOKEN_TO_BE_REPLACED

Has the political climate in the United States got you down? Wondering what you can do to help? Want to hear from diverse voices who are knowledgeable about the issues at hand and who are living alongside the rest of us, trying to make it one day at a time?

“Nasty Women: Feminism, Resistance, and Revolution in Trump’s America,” edited by Samhita Mukhopadhyay and Kate Harding, is a phenomenal read. I actually stumbled upon this book online a while back, and was excited for the chance to read it. My library didn’t have a copy on order yet, so I did what all good readers who don’t want to spend money at the bookstore do: I suggested it be added to the library’s collection!

Sure enough, it was. After ordering it back in October, I was able to pick it up about a month later and be the first to read this library copy. I am so glad I read this book. It made me feel, well… better. Less hopeless. Stronger. More fierce. More ready than ever to not give up and not back down.